“Every business faces the opposing forces of the pull for more growth against the pull for more profitability; the demand to show profit today against the need to invest in the company’s future; and the call for optimizing the whole against the tendency of individual parts to maximize their own performance. The three performance tensions — growth versus profitability, short term versus long term, and whole versus parts — provide fundamental energy that can be harnessed to deliver superior, sustainable results. ”

Each of these tensions is archetypal in business. Growth and profitability speaks to the conflict between costs and benefits, and head and heart. The conflict between optimizing between the short-term and long-term is about competing priorities. The need to optimize the whole organization so that it is more than the sum of the parts bumps up against many core dilemmas within the firm–most especially, change versus stability or the tension between the need to integrate versus the need to adapt and grow. For more on dilemma archetypes, see our taxonomy and article on the subject.

The authors recommend that executives maintain a productive tension among the executive team–tense enough to force these key dilemmas to the surface, but trusting enough so that groups can tackle their challenges with openness and honesty. It’s well worth a read. 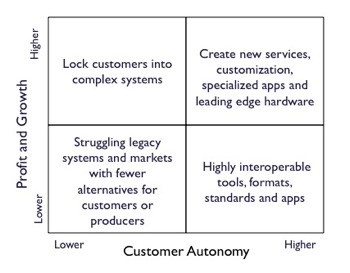 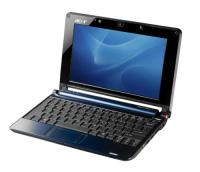